Concept of Operations for IRIS-P

The Iris Precursor Programme (IPP) was established to exploit an opportunity in the 2017-2025 timeframe from obtaining benefits from modifying an existing aviation communications service in order to support satellite communications for Air Traffic Control and in line of the future replacement satellite system being developed.

The project consisted of providing support for the definition of the concept of operations for IRIS-P. It is part of the Operational Managed Service Contract between e2E and Inmarsat. This project covered the work under PO44330 for Preparatory Operational Services in two phases, EWP2 and EWP4. 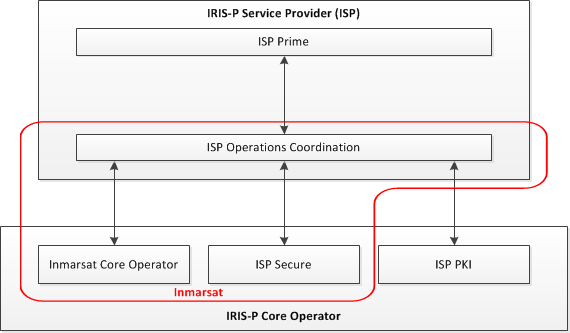 Definition of Use Cases and Actors (OE:Roles) and Identification of Operation-related Requirements.

Handover plan: Identification of Drivers and Milestones that lead to Operational Readiness.

Estimation of Delta Team Size for inital and full operations and Identification of Training Gaps.